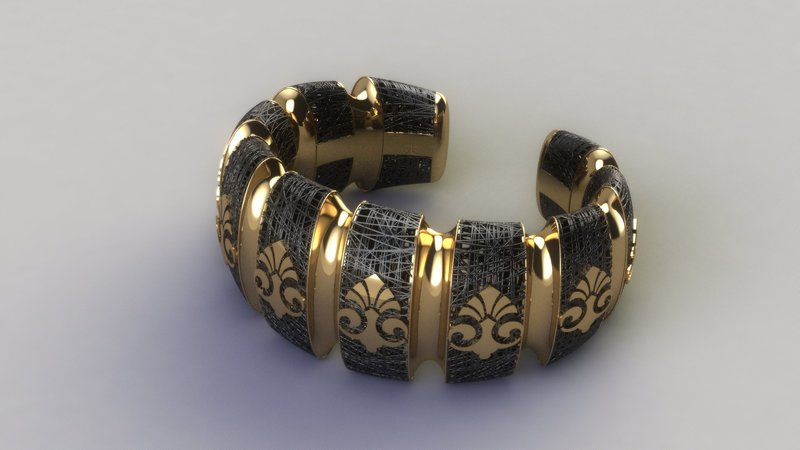 Like many modeling applications, Rhino also features a scripting language, based on the Visual Basic language, and an SDK that allows reading and writing Rhino files directly. Rhinoceros 3d gained its popularity in architectural design in part because of the Grasshopper plug-in for computational design. Many new avant-garde architects are using parametric modeling tools, like Grasshopper.[2]

Rhino's increasing popularity is based on its diversity, multi-disciplinary functions, low learning-curve, relatively low cost, and its ability to import and export over 30 file formats, which allows Rhino to act as a 'converter' tool between programs in a design workflow.